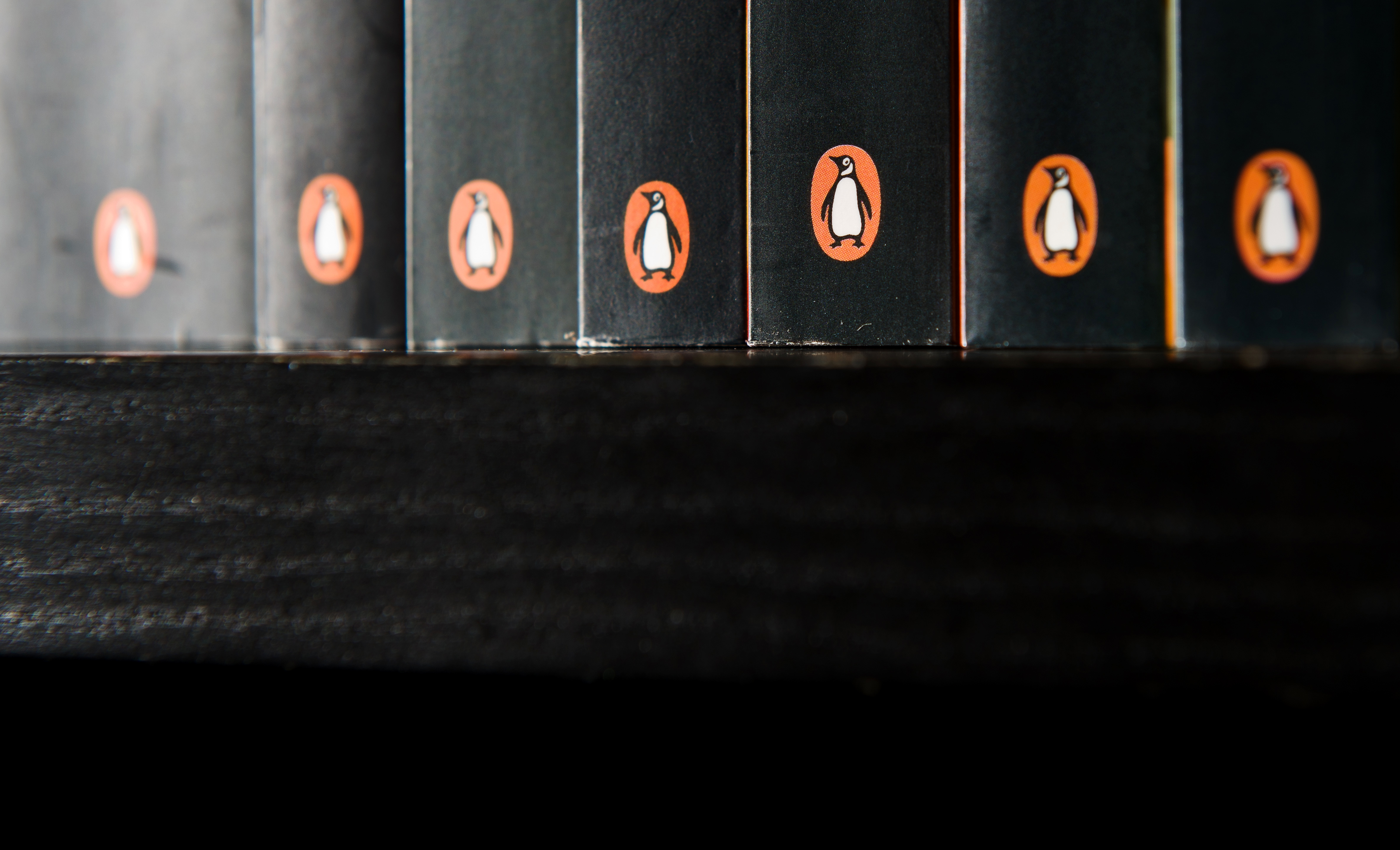 America’s biggest, most powerful book publisher is about to get even bigger and more powerful. On Wednesday, a number of outlets reported that Penguin Random House had reached an agreement with ViacomCBS to purchase Simon & Schuster, the nation’s third-largest publisher, for $2 billion. The resulting conglomerate would publish at least a third of all books sold in the United States, and transform Penguin Random House, already a superpower, into an industry-dominating behemoth, with potentially serious consequences for authors, publishing employees, and diversity of thought. That extraordinary level of concentration will dramatically lower competition in the publishing industry, likely leading to job cuts, lower advances for authors, and fewer non-blockbuster books being published by commercial publishers.

The sale of Simon & Schuster comes near the end of a strange year for the company. Carolyn Reidy, an industry stalwart and the company’s longtime CEO, died in the spring and was replaced by Jonathan Karp. During that time, S&S became the defining publisher of the Trump era, with a keen eye for well-timed blockbusters about the president, which both formed a large chunk of its revenue and resulted in serious and costly legal challenges from the Trump administration. Though major releases by John Bolton and Mary Trump helped make it profitable, Simon & Schuster was put up for sale because ViacomCBS is reorienting its business to focus on streaming and needed funds to pay down debt.

In a somewhat surprising twist, many in the industry were rooting for the other known bidder for Simon & Schuster—the Rupert Murdoch–owned HarperCollins—to acquire the publisher, in the hopes that it would create more competition for Penguin Random House. That Murdoch is seen as something of a savior says a great deal about the widespread fear of Penguin Random House. Not only will the acquisition expand the number of titles PRH puts out, it will expand its already extremely powerful distribution network. (Simon & Schuster serves as a distributor for a number of outside publishers, most notably Skyhorse.)

Penguin Random House will likely follow the same playbook it did after Random House acquired Penguin seven years ago. A part of the privately held German media conglomerate Bertelsmann, PRH can move slowly and deliberately as it integrates Simon & Schuster. That’s what the company did during the Random House–Penguin merger, moving at a snail’s pace and free from investor demands to take quick action. There were more merger-related layoffs than media coverage suggested—and PRH has shuttered imprints, particularly adventurous literary ones like Spiegel & Grau and Blue Rider—but they all happened so slowly that few connected them to the merger itself. (The company only just got all of its employees under one roof at 1745 Broadway—it’s unclear if it’ll be able to accommodate another large publishing company at that address, but this is a good time to be in the market for commercial real estate in Manhattan.) Job cuts are inevitable in almost any merger and should be expected here, along with the shuttering and consolidation of imprints, even if that process is slow.

Further consolidation won’t just lead to layoffs, it will also likely put authors in a worse position, as they have fewer potential buyers to negotiate with. Though it is not solely responsible, the bottom has fallen out of the market for midlist books over the last decade, creating a system in which bestselling authors are making millions, while publishing’s middle class has been decimated. The conglomerate publishing industry’s increasing obsession with bestsellers has also left many more adventurous projects to wallow.

But this deal isn’t about average authors, it’s about the blockbusters. In our current Amazon-dominated sales landscape, mega-bestsellers are more valuable to publishers than ever before. By acquiring arguably the best blockbuster publisher of the last few years and adding it to a company increasingly built around acquiring, marketing, and selling big books, Penguin Random House is setting itself up to be a historically dominant force. This deal would unite the publishers of the biggest-selling books of the last two years: Michelle Obama’s Becoming, Barack Obama’s A Promised Land, Mary Trump’s Too Much and Never Enough, John Bolton’s The Room Where It Happened.

“There are projects that would have sold for $150,000 years ago that might not sell at all now to the big five, whereas the book that would have sold for $500,000 might go for a million,” the literary agent David Kuhn told The New York Times. “They would rather go in bigger for the thing that they have the most consensus on.” Those trends will only accelerate in the coming years. Even if Penguin Random House continues its policy of allowing its imprints to bid against one another for books (with some limitations), adding several more imprints into the fold will inevitably constrain competition and have a negative effect on advances.

Some in the industry have suggested a potential silver lining: A Penguin Random House Simon & Schuster megapublisher will be better positioned to take on the most dangerous force in the industry, Amazon. It could, in this thinking, use its might to garner better terms or to fight back against its steep discounting, which has had a deleterious effect on physical bookstores. But PRH has never used its gargantuan scope to challenge Amazon. There is little reason to believe that acquiring an extra 10 percent of market share will make it suddenly comfortable going to the mattresses to extract more favorable terms, let alone to break the retailer’s hold on the industry. (Amazon’s 2019 revenue was more than 50 times larger than PRH’s.)

Many publishing industry insiders I spoke to thought that it was possible the merger could be blocked by the government. The Department of Justice’s Antitrust Division will take a look at it in the coming weeks, and this acquisition could serve as a preview of how the Biden administration will view antitrust. If the DOJ is skeptical of a megapublisher and the power it would wield, it might be disposed to taking actions in other industries. (Although antitrust has been out of fashion at the DOJ for years, it did go after several publishers, including Simon & Schuster and Penguin, for colluding on ebook prices with Apple in a desperate attempt to break Amazon’s monopoly on digital sales earlier this decade.)

But if the deal does go through, which seems likely, it could very well be a disaster. The publishing industry’s emphasis on blockbusters will only grow. The number of publishing jobs, already scant, will shrink. The decline of publishing’s middle class will continue. Amazon’s hold on the industry will remain and, more likely than not, grow. And industry-wide concentration will continue to balloon, exacerbating every negative trend we’ve seen over the last few years.