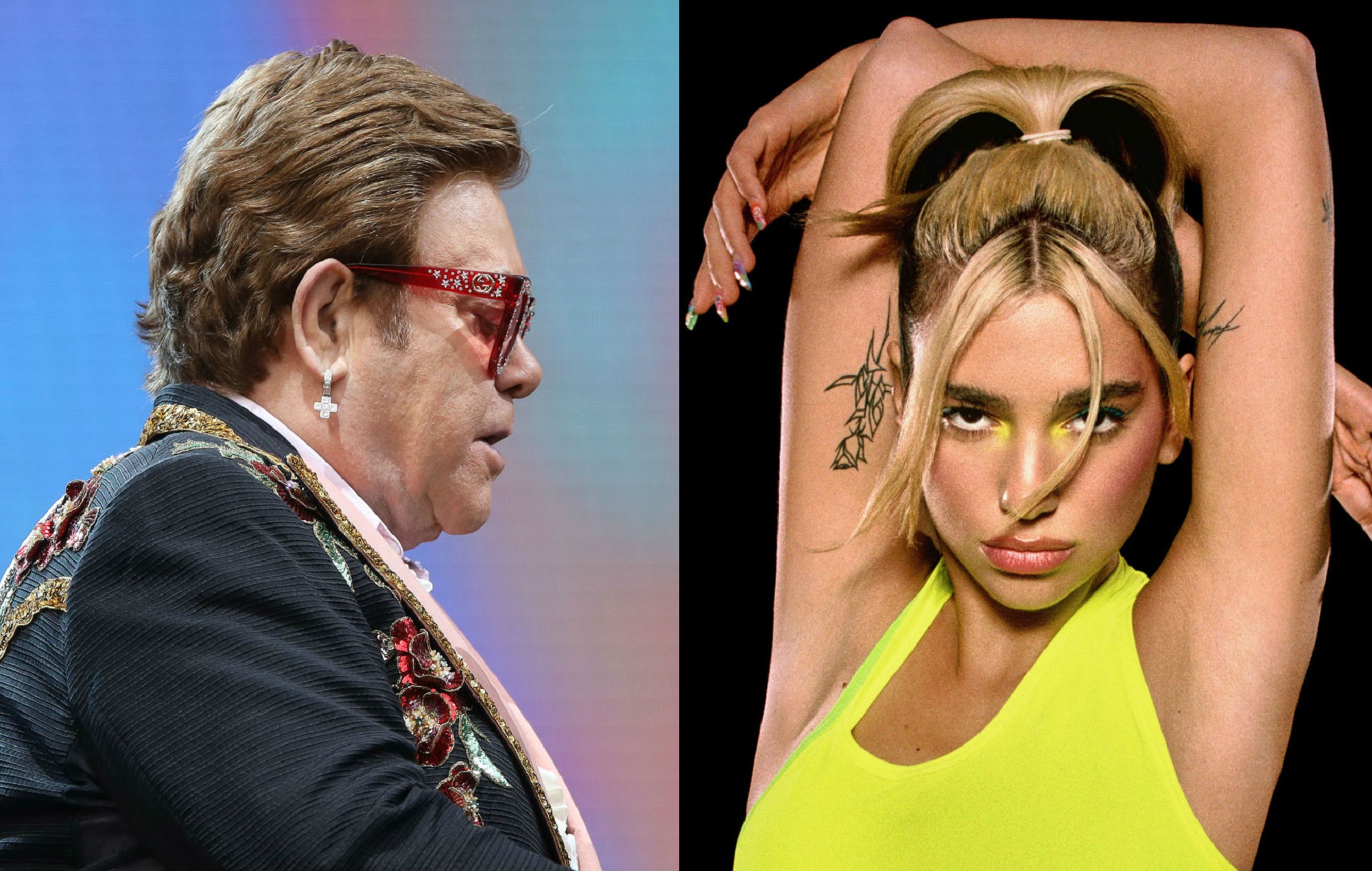 Elton John has been announced to appear as a special guest on Dua Lipa‘s Studio 2054 livestream this Friday (November 27).

Read more: Dua Lipa: “If somebody told me not to discuss issues I’m passionate about? I wouldn’t listen”

He joins a host of guests who have been confirmed for the upcoming show, broadcast from a warehouse filled with custom-made sets including Kylie Minogue, Miley Cyrus, FKA Twigs, Bad Bunny and J Balvin.

“It’s my absolute pleasure and honour to announce Elton John will be joining me at Studio 2054 this Friday,” Lipa said. “A one of a kind global musical icon, singer-songwriter and flawless performer, it’s going to be spectacular! He is truly musical royalty and I am elated that we will be appearing together.”

John added: “I loved speaking to Dua when we met up to talk on Instagram Live a few weeks ago, she is incredibly smart and talented. So when she asked me to be part of Studio 2054 I said ‘yes!’ in a heartbeat.

“It’s amazing to be part of a live performance when live music just isn’t happening right now and especially in such a colourful and creative way. If you’re going to do virtual live music then this is the way to do it.” 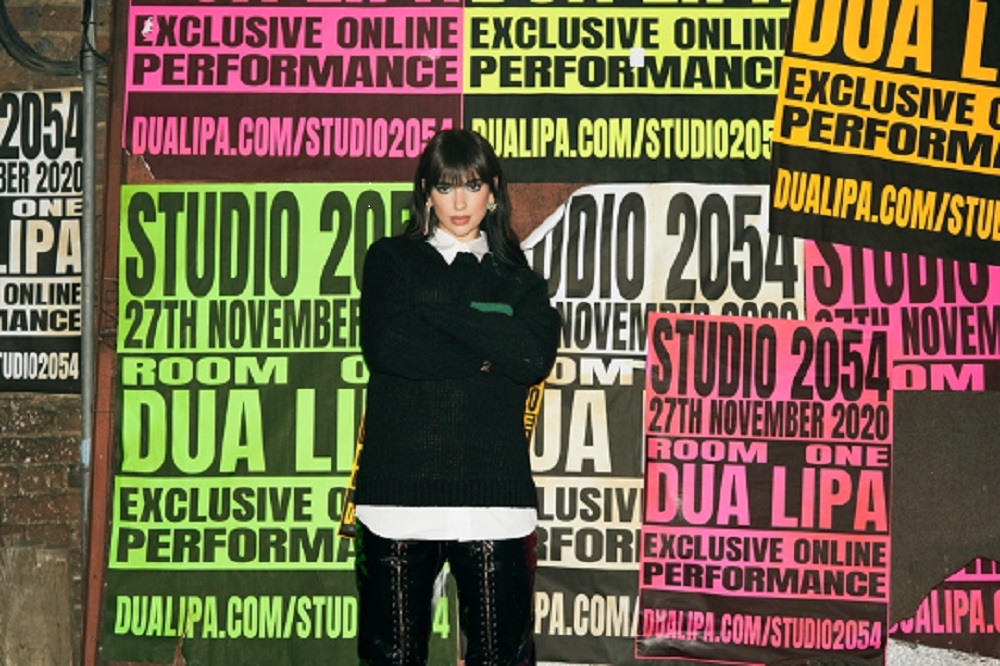 Earlier this week, Lipa gave a celestial performance of ‘Levitating’ at the American Music Awards 2020, rising up into the sky on wires as glitter rained down around her. On Friday (November 20), she also released her long-awaited collaboration with Cyrus, ‘Prisoner’.