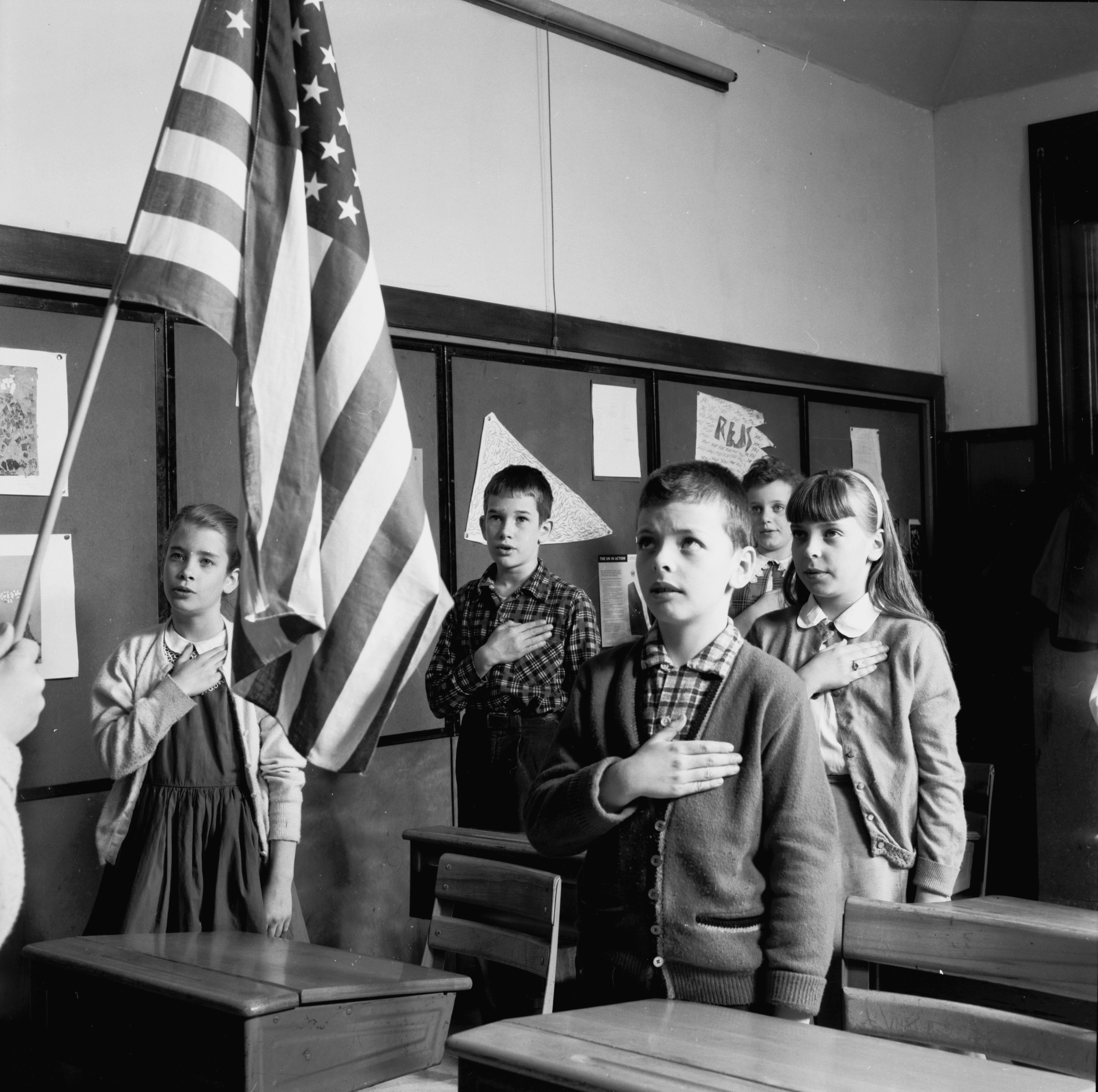 It is an underrated source of dysfunction in our politics that too many people believe our system of government makes any sense at all. Even when we export democracy abroad (as in Japan after World War II), we seldom encourage another country to adopt a constitutional model with a strong executive and an independently elected, bicameral national legislature. The reason for that, as the wiser political scientists will tell you, is that the system is inherently unstable and prone to collapse.

And yet, despite these obvious shortcomings, we inculcate a civic religion in America that claims our form of government is superior to all others. We’ve been taught to worship a demonstrably bonkers system as, essentially, divinely ordained.

Anyone who remembers their middle school civics or American history lessons is susceptible to this delusion, but only one of our two dominant political parties (a feature that our system of government effectively locks in, even though it was explicitly not designed for any parties at all) has learned how to instrumentalize that worship for partisan advantage.

Republican pollster Patrick Ruffini shows how it’s done. Following Joe Biden’s victory in the presidential election, and in advance of the Georgia runoff elections that will determine who controls the U.S. Senate, Ruffini’s polling shows that one message has broad support among a solid majority of respondents: 62 percent report feeling somewhat or very concerned about “one party having full control of government without checks and balances.”

This is not exactly a neutral framing of the question. But Ruffini is a Republican pollster, and it is his job to show Republicans the correct way to frame messaging. Which is how “checks and balances,” which middle school civics lessons taught us to believe was an essential part of our political system, mutates from the idea of an ambitious legislature checking an ambitious executive into the reality of an opposition party having veto power over the majority government’s agenda.

“Ticket splitting” has declined enough, over the decades, that some were ready to declare it dead just one election cycle ago, but it demonstrated enough of a revival in the 2020 elections to save the careers of Republican senators like Susan Collins and sustain their hopes of retaining Senate control. Messaging on the need to “check the Democrats” could both juice conservative turnout—Lindsey Graham recently used the term “trifecta from hell” to describe a scenario in which the person who won the presidential election is allowed to enact his policy agenda—and maybe pull off that slim slice of the Biden-voting electorate that sincerely believes in the principle of “checks and balances.”

I would imagine that many in that slice of the electorate are fairly engaged and high-information voters, because the fetish for divided government is almost a purely elite phenomenon, more common in op-ed sections than ballot boxes. Even back when ticket splitting was more common, it was driven not by a desire for divided government, to force moderation, but by boring yet understandable things like incumbency bias and the lack of clear ideological differences between the parties. As the parties have polarized, so has the electorate—meaning that whoever is still voting this way is probably in thrall to the stupid idea that the founders meant it all to work this way. They have been told that a divided government will force two sides to come together, rather than having it explained that all the nasty partisan bickering they’re sick of is the direct result of divided government.

There certainly are circumstances where preferring divided government is perfectly logical. I have no doubt plenty of well-off New England liberals keep voting for Republican governors out of a genuine desire to have them check any efforts by Democratic legislatures to redistribute any resources downward. Some Democratic politicians themselves prefer to share power with Republicans, as a sort of check on the ambitions of their own support bases. But most people who voted for Joe Biden to be the president probably don’t also want Mitch McConnell to have the power to, for example, prevent Biden from mailing everyone stimulus checks.

That is what the Georgia elections on January 5 are about. The two Democratic campaigns can try all they like to make the case for their specific candidates, but they should also explain to everyone that this is an election about making the government actually function for the next four years.

Just as they ought to break the spell of “the Electoral College forces presidential candidates to pay attention to small states” and “the Senate is the saucer you pour tea into to cool it down” (a normal way to drink tea that we all know about and practice), Democrats ought to stop treating these beliefs as immutable and actually argue against them. I have written recently that messaging may not matter anymore, but this should be considered less an attempt to win a specific election with a specific set of words than an attempt to actually educate the electorate. The system is not perfect, and indeed it is stupid in many ways that most other democracies got, if not right, at least less wrong.

Source: God Save America From “Checks and Balances”