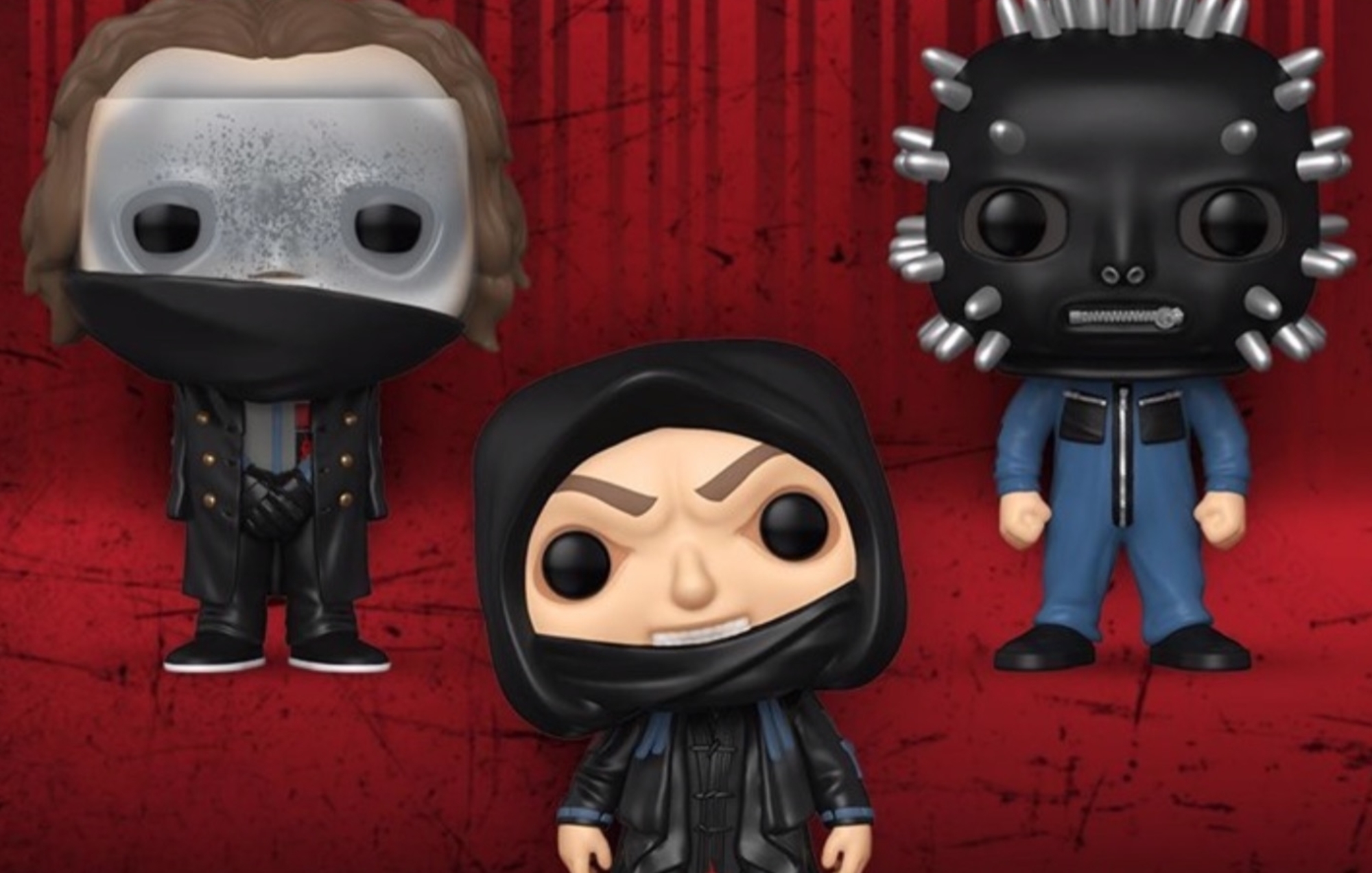 Slipknot are getting their first ever Funko ‘Pop! Rocks’ figures – and they’re now available to pre-order.

Set to arrive sometime in February, fans can pre-order the Slipknot figures on the FYE website here.

In September it was revealed that iconic synth-pop duo Pet Shop Boys were the latest musicians to receive the Funko Pop! treatment, being presented as collectible vinyl figurines.

Band members Neil Tennant and Chris Lowe have been transformed into their plastic counterparts by the figurine brand, sporting the signature oversized head, large black eyes and triangular nose.

Earlier this week, Slipknot announced the date and ticket information for their curated music festival, Knotfest, which is heading to Brazil for the first time next year.

The new material could be set to feature on the follow-up to Slipknot’s last album ‘We Are Not Your Kind’, which arrived back in August 2019.

Frontman Corey Taylor revealed last month that the band had begun planning their next album, and Clown has now confirmed that Slipknot have started writing new music.