‘An Almost Unbearable Grief’: Meghan, Duchess Of Sussex, Reveals She Had Miscarriage 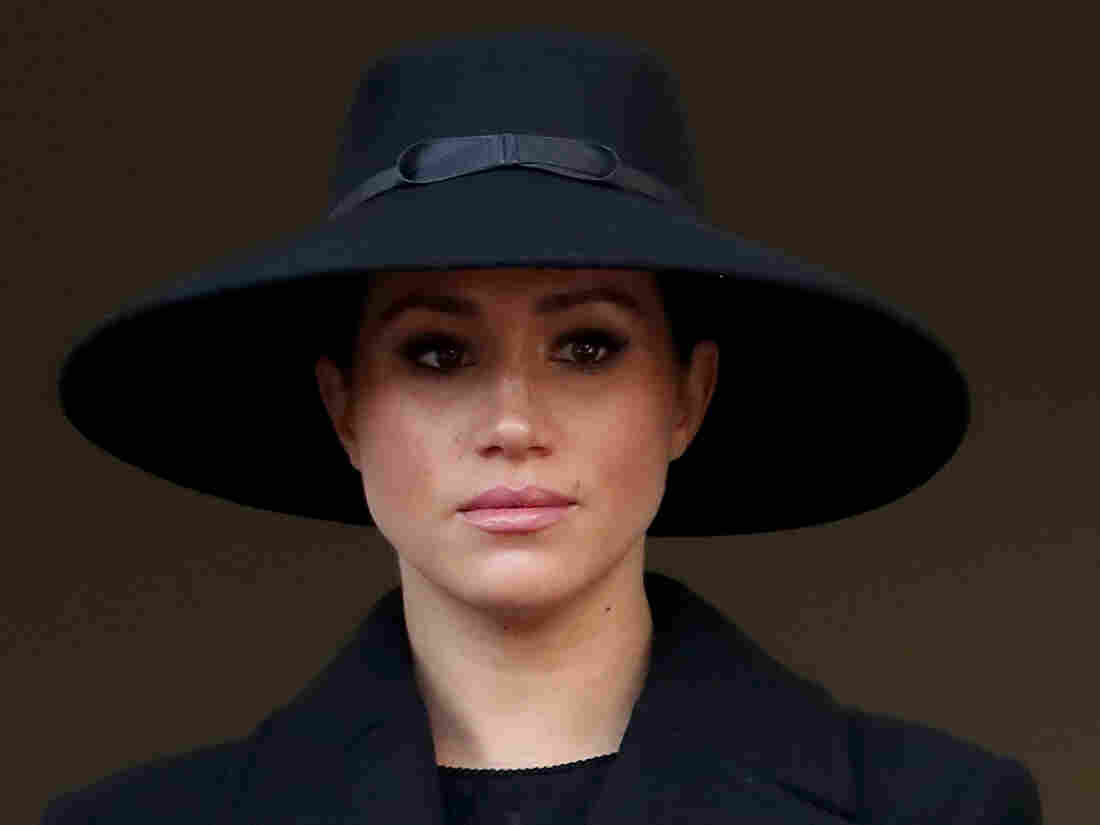 Meghan, Duchess of Sussex, seen here during a ceremony last year in London, revealed Wednesday in an op-ed that she suffered a miscarriage this past summer. 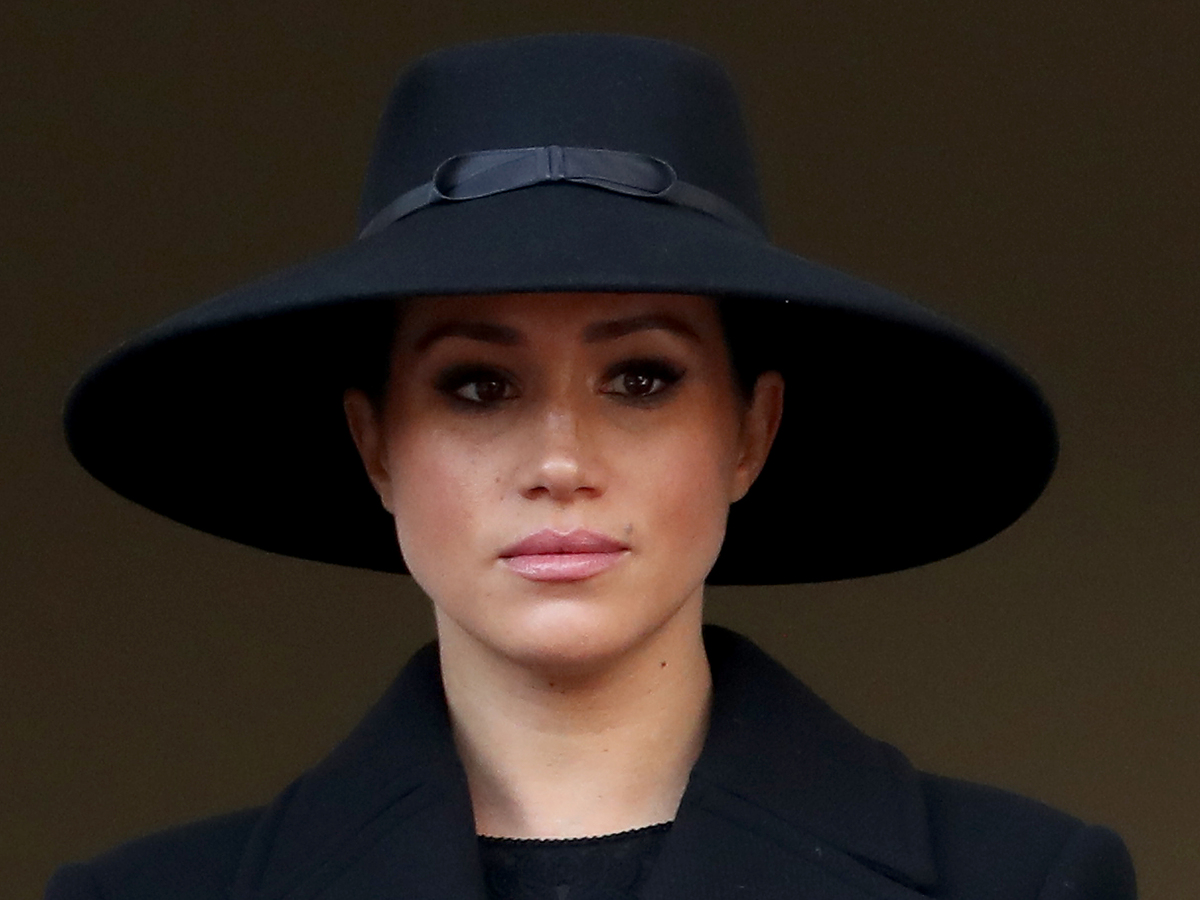 Meghan, Duchess of Sussex, seen here during a ceremony last year in London, revealed Wednesday in an op-ed that she suffered a miscarriage this past summer.

The Duchess of Sussex has revealed that she suffered a miscarriage earlier this year. In a personal account published Wednesday in The New York Times, the former Meghan Markle said she had been pregnant, expecting her second child with Prince Harry, when a “sharp cramp” overwhelmed her in July.

She was just wrapping up a diaper change on Archie, their 18-month-old son.

“I dropped to the floor with him in my arms, humming a lullaby to keep us both calm, the cheerful tune a stark contrast to my sense that something was not right,” she recalled. “I knew, as I clutched my firstborn child, that I was losing my second.”

The 39-year-old duchess said she had decided finally to disclose these intimate details as a way of helping her own healing process — and potentially help others who have quietly suffered similar devastation in private.

“Losing a child means carrying an almost unbearable grief, experienced by many but talked about by few. In the pain of our loss, my husband and I discovered that in a room of 100 women, 10 to 20 of them will have suffered from miscarriage,” she said.

“Yet despite the staggering commonality of this pain,” she added, “the conversation remains taboo, riddled with (unwarranted) shame, and perpetuating a cycle of solitary mourning.”

Roughly 10% of known pregnancies end in miscarriage before 20 weeks, according to the American College of Obstetricians and Gynecologists, while others estimate a still higher number. In a 2015 survey, the journal Obstetrics & Gynecology found that among those who had a miscarriage and their partners, nearly half felt guilty; about quarter of them said they felt shame.

The tragedy came amid a tumultuous year for the duchess, who, together with Harry, 36, announced at the start of the year that they would “step back” as working members of the British royal family.

The couple moved to Southern California, where they have also mounted a multipronged legal effort pushing back against tabloid media intrusions on their life. They have sued over several alleged violations of their privacy, including one suit filed in late July to stop the circulation of a photo of their young son.

Even amid this unwanted attention, the duchess noted in her piece Wednesday that all too often people suffer their personal tragedies in silence. She folded her own experience in with those who have lost loved ones to COVID-19; suffered from police violence this year; or struggled with the general anxiety felt by a nation politically and culturally at odds with itself.

“Some have bravely shared their stories; they have opened the door, knowing that when one person speaks truth, it gives license for all of us to do the same. We have learned that when people ask how any of us are doing, and when they really listen to the answer, with an open heart and mind, the load of grief often becomes lighter — for all of us,” the duchess wrote.

“In being invited to share our pain, together we take the first steps toward healing.”

Source: ’An Almost Unbearable Grief’: Meghan, Duchess Of Sussex, Reveals She Had Miscarriage